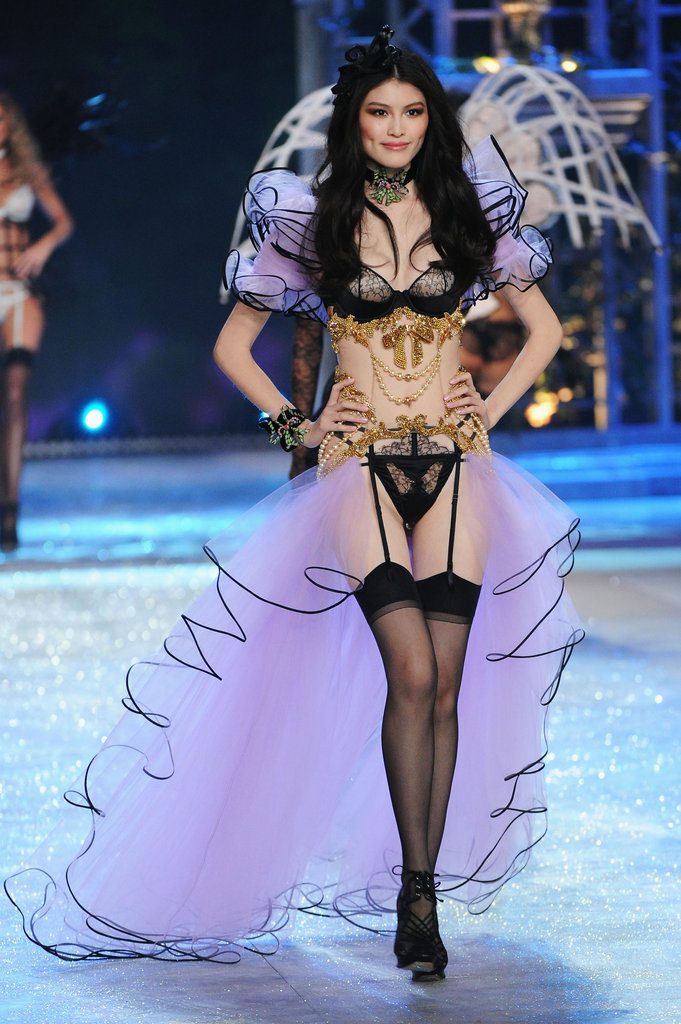 So here you are, the day before the Chinese Lunar New Year, sitting in your favorite coffee shop pondering what your single self is going to do this Valentine’s Day.

A beautiful woman walks in and sits at the table next to you. You have the urge to talk to her, and much to your surprise the conversation goes beautifully. She seems interested in you and freely gives you her number. She even agrees to go on a date with you. You ask when she’s available and she says she’s only free Sunday night.

Oh, shit… That’s the start of the Chinese Lunar New Year and you’ve never missed a single celebration. What do you do?

Fortunately for you, the Chinese Lunar New Year offers several dating opportunities for Asian guys. For those of you who already have a girlfriend, the fact that Chinese Lunar New Year and Valentine’s Day fall on the same week this year is an excellent chance to give your girlfriend a double-whammy date week with you; blow her mind twice and chances are she’ll blow yours in return. Even if you’re single, the high-energy environment of the Lunar New Year is a great way to start off a potential new relationship with a bang.

Some of the non-Asian people (read: white girls) reading this right now might be a bit confused. “What is Lunar New Year? Is that like Chinese new year?” In a word, yes. Chinese New Year and Lunar New Year are the same thing; China typically hosts the biggest celebrations, so in common parlance it typically gets naming rights.

But what IS the Lunar New Year? Also known as Spring Festival, the Chinese Lunar New Year is a celebration common to most of East and Southeast Asia (so the Koreans and Vietnamese, for example, do celebrate the Lunar New Year as well) that marks the beginning of the lunar (moon-based) calendar. Practices we associate with it today arose from keeping away the mythical, man-eating beast known as Nian by leaving out food, using the color red (he is afraid of red), and lighting firecrackers.

Many of us will return home to celebrate the Chinese Lunar New Year with our families, but many more of us, separated by long distances, won’t have that chance. But that doesn’t mean you should miss out on getting to celebrate this year, and you certainly shouldn’t have to celebrate by yourself, so indulge YOURSELF by starting out a great Valentine’s Day date week with a Chinese Lunar New Year celebration. Especially if you’re still single, what better way to keep a new woman hooked on you than by amazing her with how incredibly creative date you are twice in one week?

Many women enjoy feeling included in a boyfriend’s foreign culture and irritated when he assumes they can’t (or won’t) understand, so if you’re going to be away from your family this weekend, take it as a chance to include your woman in your culture and blow her mind in one of the largest holidays on the entire planet using these three (cheap) date ideas before rounding out the week with an all-out Valentine’s Day celebration:

The Chinese Lunar New Year is something that few people outside of the Asian community get the chance to witness or have any ideas about, so don’t miss out on the opportunity to give your girlfriend (or a new woman, if you’re single) exposure to what’s probably one of the most original dates she will have ever been on.

Follow it up with a stunning, romantic, and amazing Valentine’s Day later in the week and you’ve set the stage for an incredible 2013 for the two of you.

And if you’re still having trouble meeting the woman of your dreams, think about taking one of our holistic PUA Bootcamps that will give you the skills to tackle your most frustrating obstacles with women!