What Women Think of Asian Stereotypes: Paper Tigers (3 of 4) 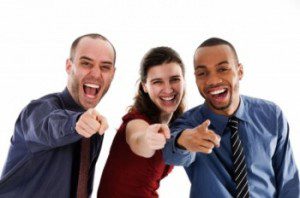 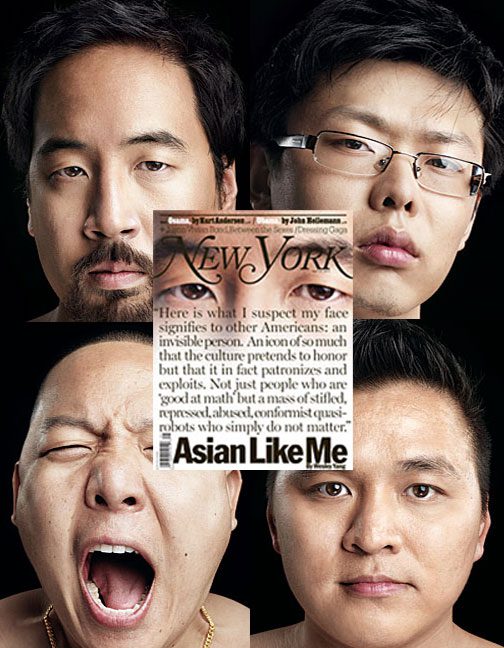 Recently, I was featured in an article in New York Magazine on paper tigers and the ubiquitous Asian  stereotype of the overachiever. While our parents’ constant pushing and prodding to get good grades and a great career most likely paid off in the long run, putting many of us into the Asian stereotype careers of doctors and the like, we end up lacking many of the reproductive value traits of being an alpha male.When an American woman looks at us, and this is especially true during college, she doesn’t see a sexy Asian guy; she sees an Asian stereotype who will help her with her final paper and improve her failing grade in biology. What she doesn’t see is that guy holding any sexual value, thus only getting his phone number for last-minute tutoring and not a booty-call. Having the Asian stereotype of a tiger mother, while great for your academic life, isn’t necessarily beneficial in the social realm.

Let’s face it – how many of us fell for this Asian stereotype in high school or college? In the rare event that a girl even approached us, it was because she bought into the overachiever/paper tiger Asian stereotype and wanted to know the answer to #37 on Mr. Zarnofsky’s take-home Algebra final, not because she thought we were sexy Asian guys. If you were “that guy” in high school and college, you were also probably most likely feeding into the Asian stereotype by sitting at home every Friday night studying for tests instead of going to a school dance or student council event. It’s bad not only in a sense that you’re not out with women for that night, but you’re also not out there getting much-needed experience with women for later on in life. While your Caucasian counterparts are finding girls and getting married a few years after college, the Asian stereotype in you is still figuring out “this whole dating thing,” something most men have mastered by this point.

There’s truth in the saying “all work and no play makes Jack a dull boy”. While studying the weekend away and feeding into this Asian stereotype makes for amazing grades and a great career, it doesn’t make for great conversation at the club. Intelligence needs to be well-rounded. Instead of studying seven nights a week, take the weekend off and go to a club with a few friends. Explore the college campus and sign up for student activities. Take improv classes or join a hip hop dance club. Don’t feed into the Asian stereotype. By doing these things, you will not only learn a new skill set but improve your chances of meeting women with similar interests. With a shared activity, it is easier to approach a woman because you have something in common and therefore topics to discuss. In the end, what you are really doing is adding sexy Asian guy balance to your personality – intelligence can only be one facet of who you are, not your whole self. An additional activity is simply another aspect of you; one that will make you a better person overall. 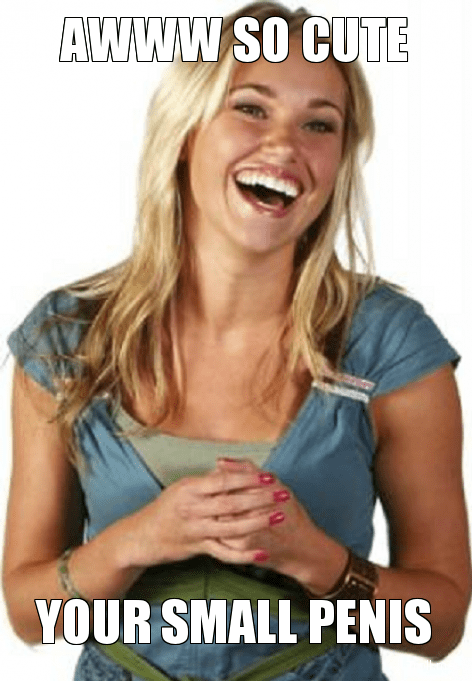 Now, this might be one of the most stereotypical of Asian stereotypes and I bet you all thought that I would rate this number 11 as the most damaging but, to quote The Gareth Jones, “You talking about another man’s dick doesn’t make him look stupid.” The truth is, guys, it’s a pretty damaging Asian stereotype but it’s usually confined to men. I’ve had random girls say this to me, but it’s definitely something guys usually say – it’s all locker room talk and who’s got the biggest swinging elephant dick.

That being said, this Asian stereotype is usually implanted by other men into the minds of women to eradicate any competition.

The idea is that, if other men can convince women that Asians have a small penis, their own chances with her will improve. Ultimately, you have some women believing that Asian men really do have small wangs (pun intended) and will turn them down without hesitation.

Sexy Asian guy or not, a small penis just isn’t attractive to some women and it can seriously hurt a man’s self-esteem. I can’t think of a single man who wants a woman thinking he has a small dick. While I’m a little more jaded to this comment than before, I’ve had my share of nasty “small penis” jokes hurled at me. On one occasion, when I was getting more intimate with a girl, holding her hand and lightly kissing her between bubbly conversation, a big, burly white man approached us. He was a bit drunk but he took a good look at her, smirked a little at me and exclaimed, loudly, for everyone around us to hear “Why are you dating that Asian dude?! Don’t you know he has a small dick?!” Needless to say, I was horrified and I did not take her home with me that night.

To combat this, you need to be a sexy Asian guy and display sexual value, essentially saying that you’re good in bed. Surround yourself with attractive women, do your hair in a fashionable manner, develop a good workout regimen, become more familiar with masculine fashion and learn how to dance. All these things are huge variables in displaying that you’re good in bed because you are showing you understand how things are supposed to work physically, mentally, and socially. It’s assumed that, if you can do all these things and more, your dick is most likely of the pleasing size. With all that taken into account, this Asian stereotype exists more in the minds of men than it does in women. 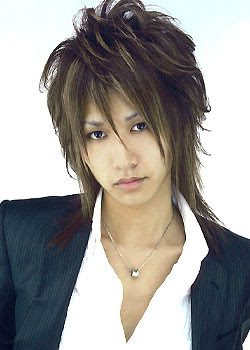 Interestingly enough, this Asian stereotype is more of a hill to climb than the small penis Asian stereotype could ever be. If you’ve ever taken a marketing class, you’ve studied the technique of discussing benefits vs. features. The main feature of a man with a big dick (other than not having a small penis) is that he can use that to pleasure the woman. The implied benefits are that you can take care of her and are masculine enough to throw her around a little and really make her feel like a woman. That’s where the real killer is – even if the thought crosses her mind that you have a small penis, what she’s really thinking is that the small penis comes packaged with a not-so masculine man.

There’s a story that Gareth Jones likes to tell: once upon a time, he was dating a girl and they were at a party where they were surrounded by 6 or 7 models. Now, this girlfriend of his is very clever and she knows what he does for a living and knows his clientele. As such, she decided to do her own little social experiment. She asked these models “would you guys ever date an Asian man?” and all seven reply, in unison, “hell no.”  She asks them to elaborate and they respond “Asian men can’t handle me. They’re not dominant enough. They can’t toss me around in bed, and really make me feel like I’m submitting to him by force.” She continued, “Even if they weren’t very masculine, what about if they were rich?”

All seven of them preferred a poor, masculine man to the wealthy, weakling Asian stereotype.

The girlfriend continued on, with a happy ending to this informal survey. “Well,” she queried, “what happens if he’s attractive and pulls your hair and knew how to take charge? Would you date that kind of Asian man?” They all said yes. By working out, becoming more masculine and making a woman feel more feminine, you, in turn, become more masculine. You don’t have to grab a beer every night with the guys and watch ESPN, but by shedding your boyhood habits and adopting a more masculine image, you help to redefine yourself as a real man…one capable of handling a real woman.