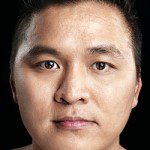 How to use Social Proof